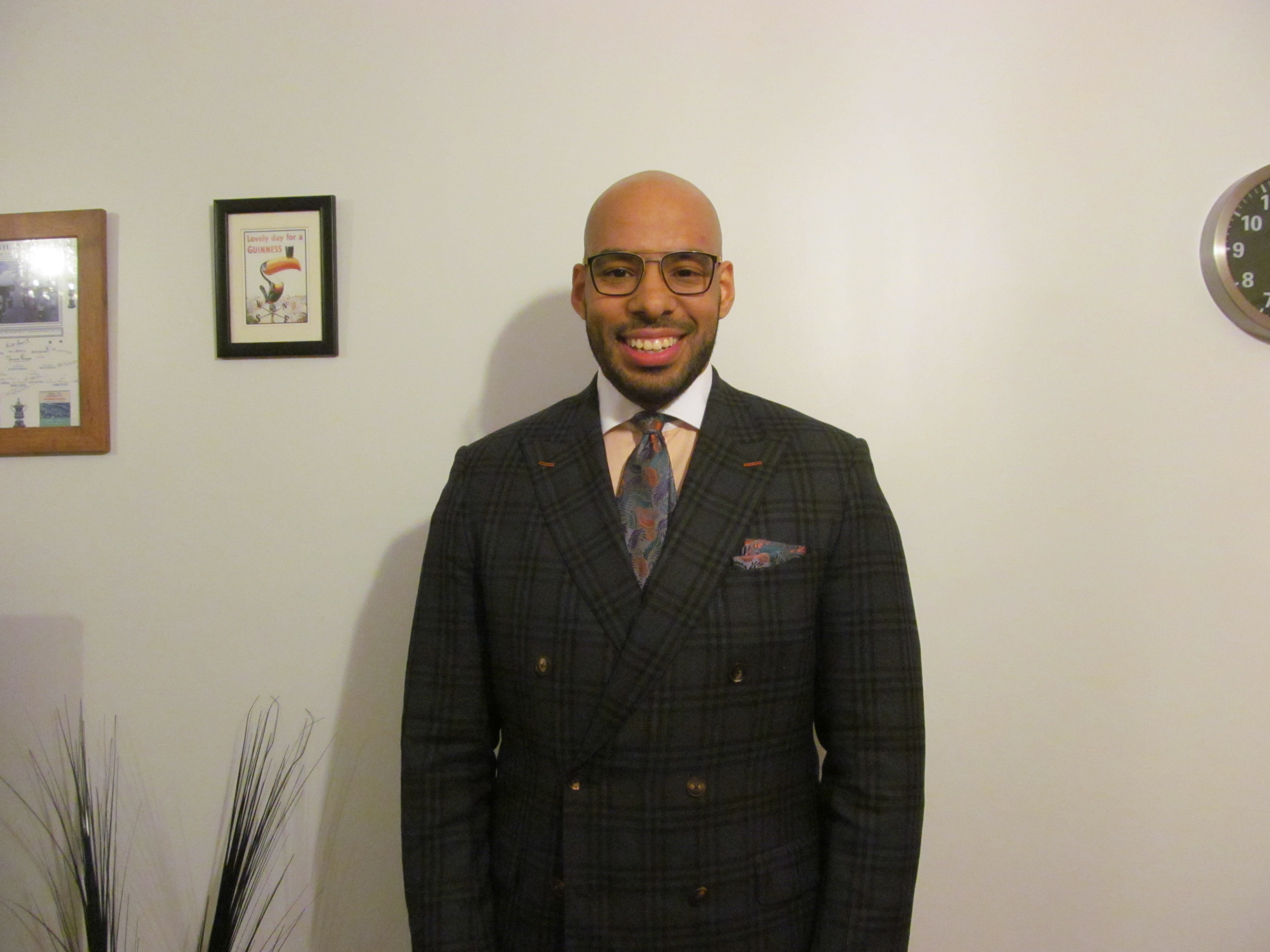 “When I was born I was brought back to the big bedroom, but when my sister was born a couple of years later she had the big bedroom so I always felt a little bit put out by that.”